From Vogue to Travel + Leisure to the New York Times, Fogo Island Inn has been featured in hundreds of publications worldwide. Here is a selection of the coverage: 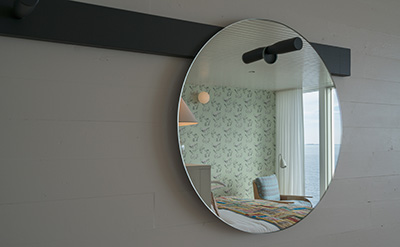 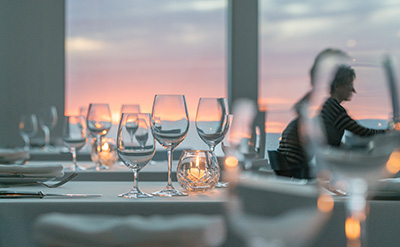 “When I recount my time spent there, it's not the boat trip out to touch an iceberg or spying a minke whale from the ocean-view restaurant that I go on about, but rather the utopian hospitality model.”

“The drama of Fogo Island Inn’s architecture is matched only by its end-of-the-earth location.”
The Telegraph, UK

“Rising out of the rocks, swept by ocean spray and the wind coming off the Atlantic, it stands like a ship, ready to welcome passengers looking for a unique experience.”

“People catch the spirit here and it always goes back to the core, to the spirit and soul of the place … We dig deeper and we give people the opportunity to dig deeper.”

“The inn's most indelible mark, however, is the hospitality – the sense of community that can be seen throughout.”

“A place of surreal beauty and sincere hospitality”

“Modern and minimalist by design”

"Fogo Island Inn invites us not only to reflect upon but experience the intersections of human and natural history."

“Something about being together on a tiny, faraway island fostered new friendships and experiences, which was truly all that we could have asked for out of our wedding.”

“What was striking to me was the warmth and genuine care exuded by every staff member.”

“The hotel still dazzles travelers with its edge-of-the-earth location and clean-lined aesthetic.”

“We believe deeply in this place and Fogo Islanders have fought hard over many centuries to live here.”

“The architecture and operational systems have been designed to meet the highest levels of energy efficiency and conservation within a luxury setting.”

“One of the most dramatic buildings on the planet.”
Selector Magazine

“Remarkable in its sophistication and style, his menu leans heavily on local ingredients, while managing to reach gastronomic heights without an ounce of pretension.”

“It’s a place of battered granite, salty air and sudden storms, where, in the summer, wild irises sway and icebergs creak on the horizon.” 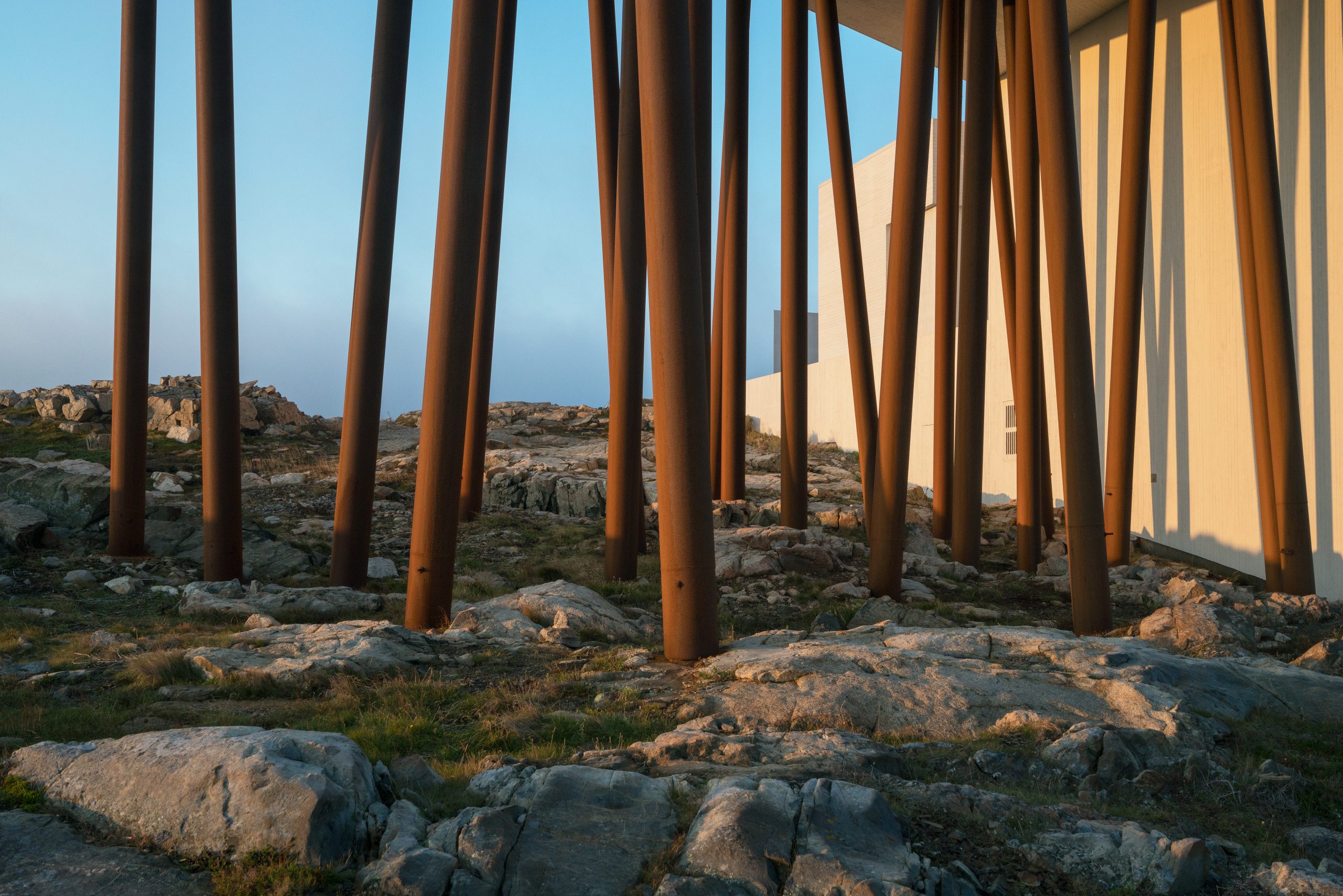 March 5, 2019  Author-Comedians Mary Walsh and Mark Critch Laugh off Winter at One of the Four Corners of the Earth Press Release

January 9, 2019  March Break Away to Fogo Island's Dark Skies and the Inspiring Universe

November 21, 2018  A Merry Solo Christmas at One of the Four Corners of the Earth

July 09, 2018 Time for the Kids to Just Cool It This Summer on Fogo Island

June 6, 2018 Canada Day: a Chef, a Sommelier, and Three Coast-to-coast Winemakers at One of the Four Corners of the Earth

February 21, 2018 In Search of the Great Fogo Island Easter Egg

February 05, 2018 The Luck of the Irish Meets Hockey Night in Fogo Island

December 20, 2017 for the Love of February on Fogo Island

November 03, 2017 Fogo Island Inn and Fluevog Have Made a Vow

October 10, 2017 Halloween on Fogo Island: a Spirited Adventure in Food and Ghostly Traditions

August 16, 2017 Feast Your Way Through Berry Season on Fogo Island

January 22, 2015 A Photography Expedition to One of the Four Corners of the Earth